Storms rolled through Fernandina Beach early this morning. We waited out the storms and the low tide in the marina and pulled out at around 12:45pm. The Inner Coastal Waterway was the way to take today with the possibility of uuture storms rolling in. The motor was a relaxing one. Cumberland Island panned out to our starboard side for much of the trip. Spinny and I kept the binoculars close in order to spy for the wild horses on the shore. Look out into the marsh on Jekyll.

We pulled into the waters alongside Jekyll Island, GA around 5 o’clock. Kris and I explored a little of the island. Everything is very spread out, with a couple of homes, a restraint or two, and a gas station and Dairy Queen. The rest of the island is all lush green trees, including Georgia pines, spanish moss, and marsh. A bike trail stretched across most of the island. It was a peaceful and beautiful walk.

Later we took Spin to shore for a good game of fetch the boomerang. She was bouncing all over the dock with excitement and couldn’t wait to begin! She had a great time and got some good exercise.

Tomorrow we are heading further up north to St. Catherine’s Island, GA. From there we will head up to Edisto Island, SC. At least, that’s the plan for now! 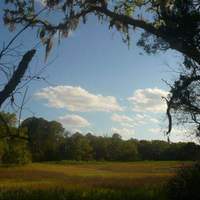 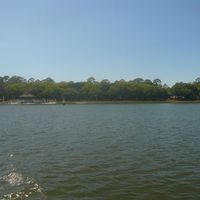 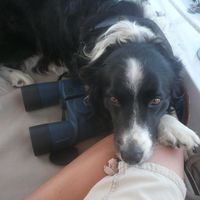 Spin and I look out for the wild horses out on Cumberland. 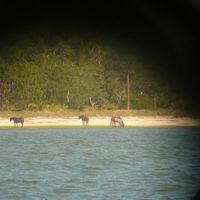 Wild horses off the starboard side! 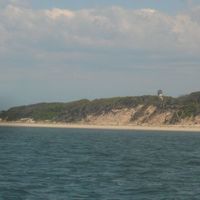 Lighthouse at the north end of Cumberland Island. 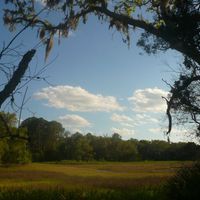 Look out into the marsh on Jekyll. 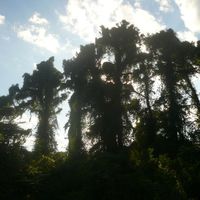 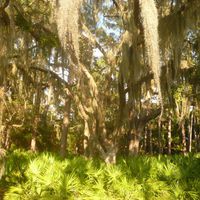 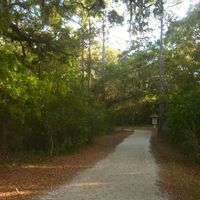 The bike trail on Jekyll. 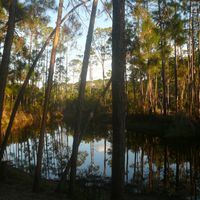 Pond along the bike trail. 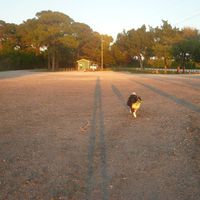 Spin got to play boomerang on shore. 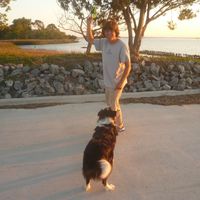 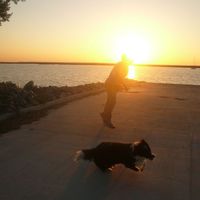 She turns on a dime. 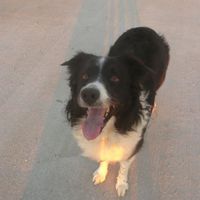 Spinny is so happy to be playing! 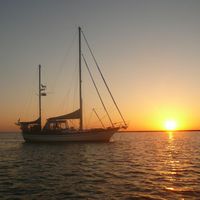 Horizons and the Inner Coastal horizon. 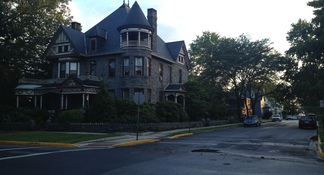 June 16, 2013 Kris and I explored the nearby inlet off the Sassafras River this morning. The charts indicated that the depth would be too shallow for our 4 ft draft, but upon further investigation via dingy, we believe that we may have been able to slip through the narrow opening and into the protected … Continue reading →