We left the Darby Cays this morning for Lee Stocking Island. There is a research center here, so no lobstering Gary! Unless you go out of the protection zone. You don’t want to ruin the research projects being conducted.
There are staghorn corals, stromatolites, and an abundance of sea life here. We saw many colorful fish, starfish, sea cucumbers, huge southern sea rays, nurse sharks, and more!
The highest point in the Exuma islands is here too. Kris, Spinny, and I climbed up to the top later in the day and beheld another beautiful view, the islands stretching out before us. The wind completely died later in the day and the water was so still, it looked like glass. you could see the bottom as if there were no water between you and the sandy surface. We could see the keel of the boat just barely touching the bottom, Ooops, but not too big of a deal, as the still water would not be bouncing us up and down and repeatedly hit the keel into the sand. We just balanced, still and silent, on the bottom.

While at Lee Stocking, we met a few fellow Lake Erie travelers – a couple from Cleveland down in their C&C. They came over in the dingy and we chatted for a bit. It was nice to meet someone else from Ohio! Just after the sun had set in a rainbow of colors, the sound of a bow sliding across strings came wafting through the still air. Shane was practicing his violin over on Moonshine. The sound was erie and soothing at the same time. It’s not every night that the sound of a fiddle comes playing over the water. For a minute I almost expected to see the ghost of a sailor lost at sea walking over the glassy bay. 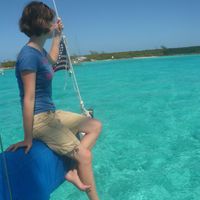 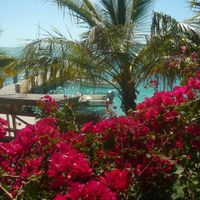 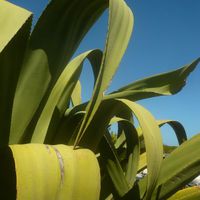 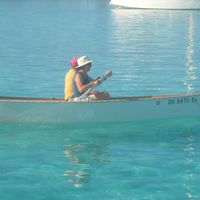 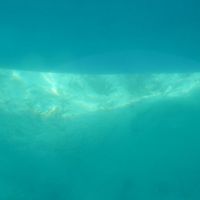 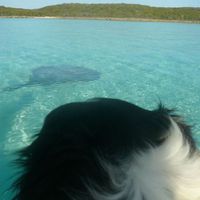 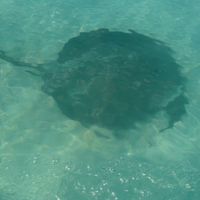 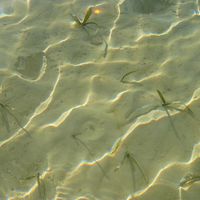 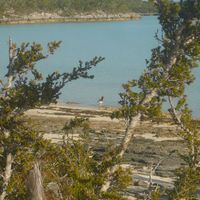 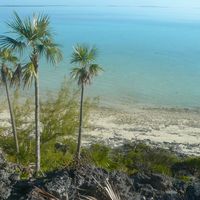 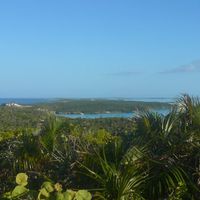 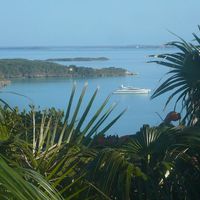 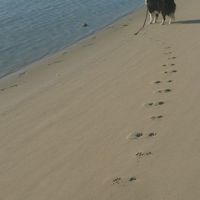 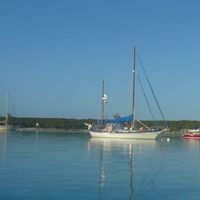 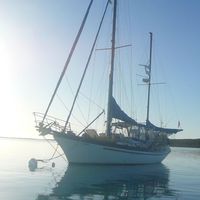 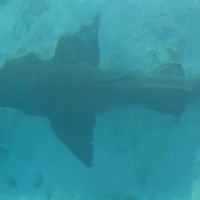 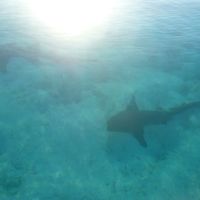 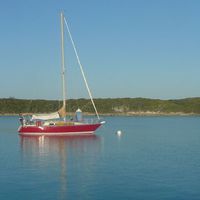 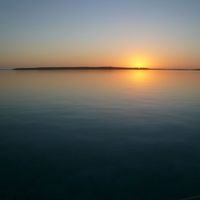 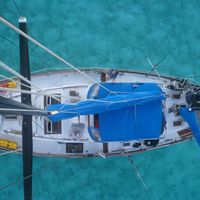 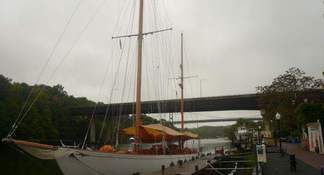 September 30, 2010 A fierce storm has been sweeping up the east coast, causing flooding wherever it goes. The Carolinas were hit earlier today, and the storm swept further up. High winds and choppy seas were threatening the Big Apple. We decided to stay the day in Kingston and stay out of the weather. It … Continue reading →